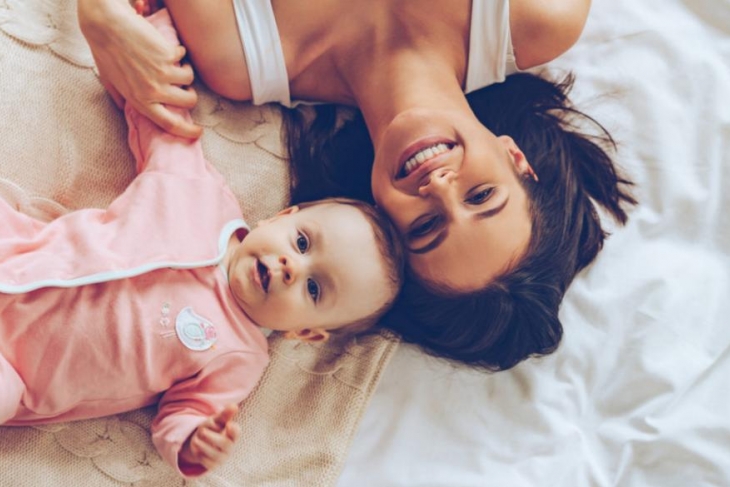 In a baby with CMPA, milk proteins that should normally be well tolerated are identified as undesirable, triggering an immunological reaction.
The bigger the proteins, the more likely they are to cause an allergy. In the majority of infant formulas aimed at babies with CMPA, the proteins are hydrolysed (divided).
In a baby allergic to milk proteins, the proteins found in cow’s, goat’s and sheep’s milk all cause an immunological reaction. This can result in a very wide variety of symptoms, which can occur immediately after ingestion of the proteins or up to a week a later:
- Skin signs (redness, itching, swelling), which occur in 50% of CMPA babies (1);
- Gastrointestinal signs (regurgitation, vomiting, colic, etc.), which occur in 25 to 50% of CMPA babies (1);
- Respiratory signs (wheezing, asthma, etc.), which are rarer (1).

The two types of CMPA

CMPA and lactose intolerance are often confused but they are actually very different things. Allergy concerns an immune reaction against the proteins contained in milk while intolerance to lactose (a sugar contained in milk) concerns the inability of the digestive system to digest it.
However, when a baby has CMPA, it is nonetheless preferable to avoid giving him lactose, since this may contain tiny amounts of cow’s milk proteins that could trigger an immunological reaction. So it’s best to avoid foods that contain lactose. 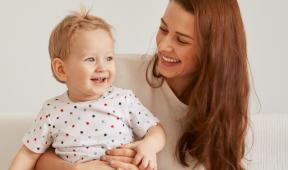 Discover our Modilac Expert Rice range
Cow's Milk Protein Allergy (CMPA) affects 2 to 3% of children under 3 years of age, making it the leading...

Allergy
Diagnosing and treating CMPA in babies
Knowing the nature of the allergy IgEs are antibodies produced during an allergic reaction. There are two types of cow’s...